The project Europe In Question – EIQ has been granted according to the 2016–3584/001-001 decision of EACEA (Education, Audiovisual & Culture Executive Agency) of the European Commission under the Europe for citizens Programme (Strand2: Democratic engagement and civic participation – Action 2.2: Network of Towns).

In 2016 the European Union has been marked by significant events: the worst refugee crisis since World War II as well as BREXIT that have jeopardised the fundamental structure of EU which is still coping with the economic recession. The lack of adequate policies is raising distrust and dissatisfaction of citizens and more than ever voices against the European Union have been raised across the continent. It seems that the idea of a united and strong Europe is slowly disappearing from the collective consciousness.

The time has come to ask the Citizens what kind of EU they want. Citizens are mostly unaware of the effect of a possible disintegration of the European Union in their daily lives. Many of the advantages and opportunities within the EU, that are the result of many years of political economical process, are accepted by citizens as self-evident. Euroscepticism is on the rise. Citizens are losing confidence in the functioning of the EU institutions and phenomena like ignorance towards European programs, national egoism and the emergence of extremist political movements has shaken the foundations of what has been achieved in the last sixty years. If citizens will not be included in the discussion and will continue to make their decisions based on emotions, it will be extremely tough to overcome the common problems.

This project will reach citizens in their daily lives and try to resolve those issues that are relevant to their everyday situations. With this project we will promote critical thinking of different social groups and together we will seek proposals and concrete solutions at EU level. Activities are planned in a way that a large number of citizens who represent basis for a long-term cooperation network will be included.

The project aims to develop a network of European organizations that desires to disseminate as a best practice for the empowerment of civic participation of those citizens who have not been involved so far, or who reject the Union outright of put in question its achievements.

Throughout the project citizens will be confronted with the Union’s action and thus the will better understand the process of creating policies. At the same time they will be encouraged to create contents for the proposals, which will improve the existing situation on selected issues. Proposals for improving the EU will be created in seven key problem areas: 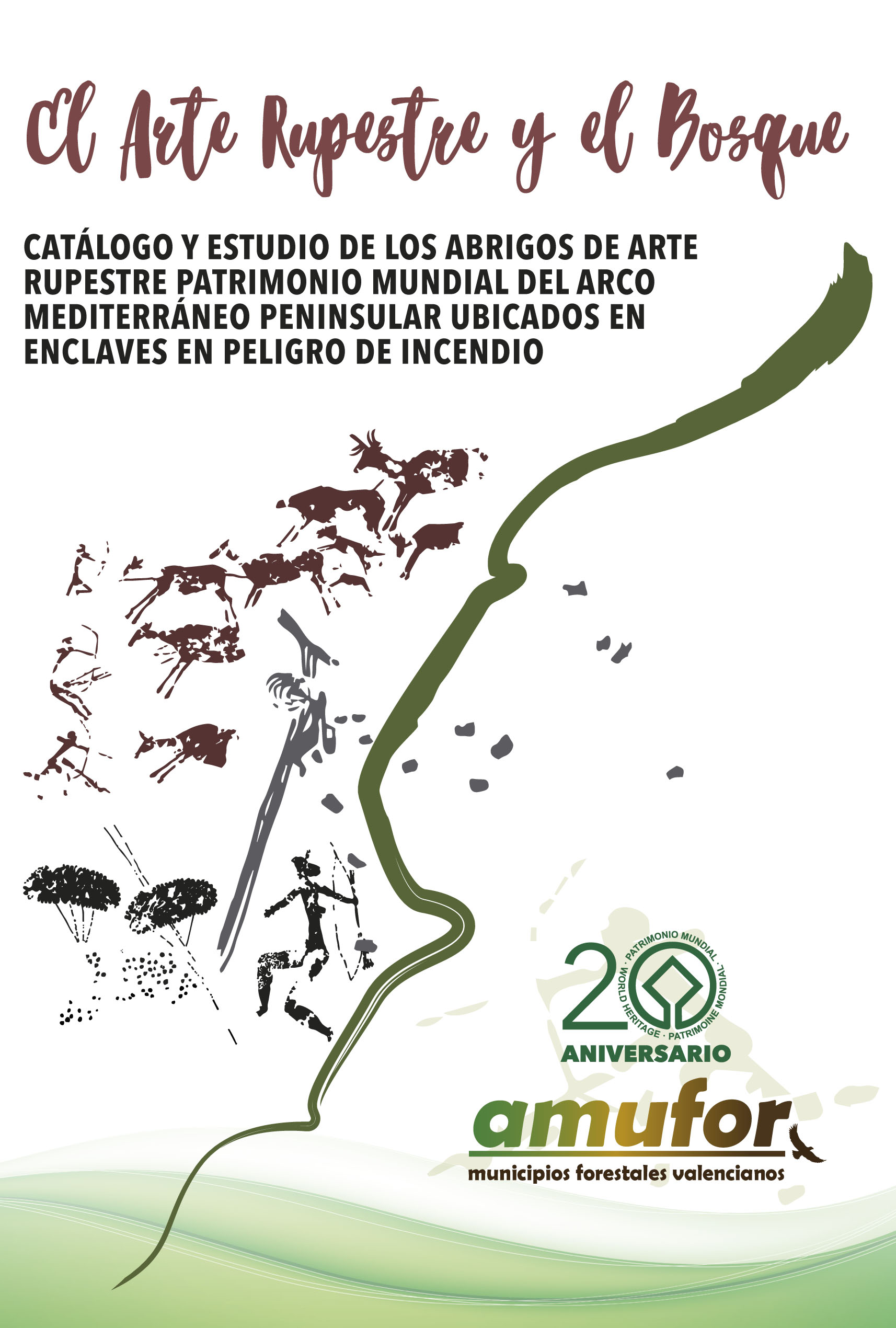